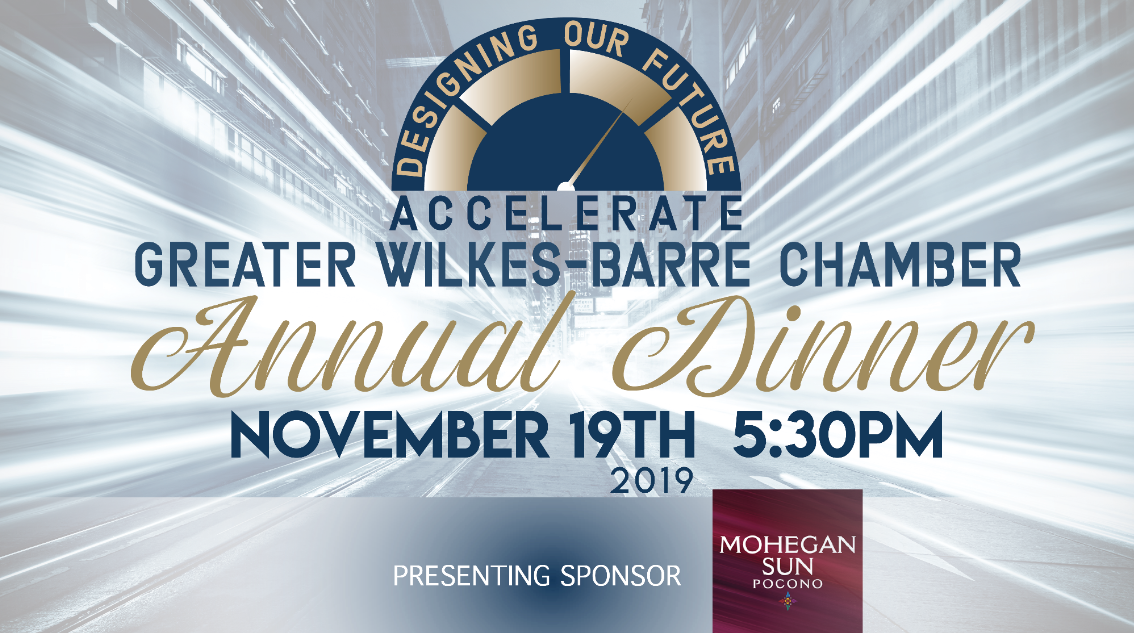 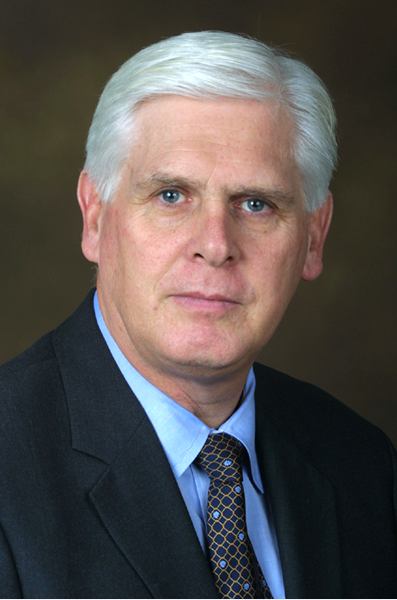 Over the past four decades, the name Kevin O’Donnell has become very well known in economic development circles, not just in Hazleton or Northeastern Pennsylvania, but across the Commonwealth of Pennsylvania. As president of CAN DO, Inc., Greater Hazleton’s economic development agency, Mr. O’Donnell has helped bring regional, national and global companies to Greater Hazleton – resulting in thousands of family-sustaining jobs and hundreds of millions of dollars annually for the local economy.

In 1984, Mr. O’Donnell was recognized by his peers as the first-ever “Developer of the Year” as selected by the Pennsylvania Economic Development Association (PEDA), and in 2006, he was awarded the Ben Franklin Innovation Award “Special Achievement” for his contribution to the creation of the Great Valley Technology Alliance (GVTA), now operating as TecBRIDGE.  In 2009, Mr. O’Donnell received the high honor of being inducted into Northeast Pennsylvania’s Business Hall of Fame in recognition of his numerous achievements and contributions to the Greater Hazleton Area and Northeast Pennsylvania.

In addition to serving on the board of directors of TecBRIDGE, Mr. O’Donnell also serves as a board member of the Northeastern Pennsylvania Alliance (NEPA) and is an incorporator and past president of Penn’s Northeast, a regional economic development marketing group serving a four county region. He has also served on the advisory board for the Ben Franklin Partnership of Northeast Pennsylvania and was an advisor to Penn TAP, the Penn State Technical Assistance Program.

For over 12 years, Mr. O’Donnell was a member of the Luzerne and Schuylkill County Workforce Investment Board (WIB) and represents CAN DO on the steering committee of the Hazleton Partners in Education (PIE). In the Hazleton area, Mr. O’Donnell received numerous awards for his work as a former officer and member of several local educational institutions and community and civic groups and received the 2014 Distinguished Citizen Award from the Minsi Trails Council of Boy Scouts of America. He is a member of the Hazleton Rotary Club and the Drums Lions Club.

Mr. O’Donnell holds a Bachelor of Science degree in Technical Management and an Associate’s Degree in Architecture. Mr. O’Donnell resides in Drums, Pa.  Along with his late wife, Maureen, he is the parent of three grown children, Ryan, Courtney and Erin, and has two granddaughters.

Make sure to join us on for our Chamber Annual Dinner on November 19th at 5:30 PM at Mohegan Sun Pocono to celebrate Kevin and the rest of our honorees that night! Click here to register today! 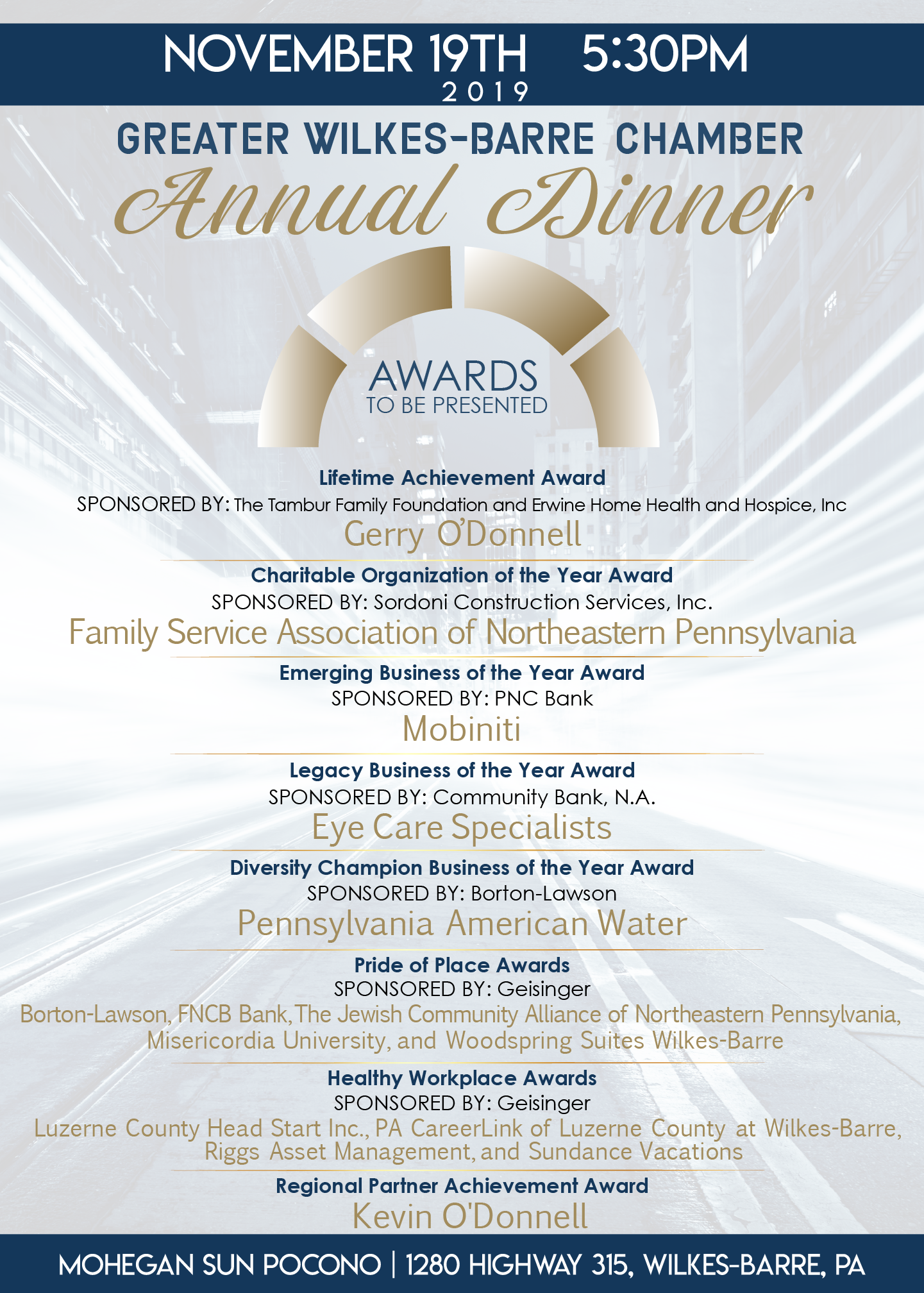