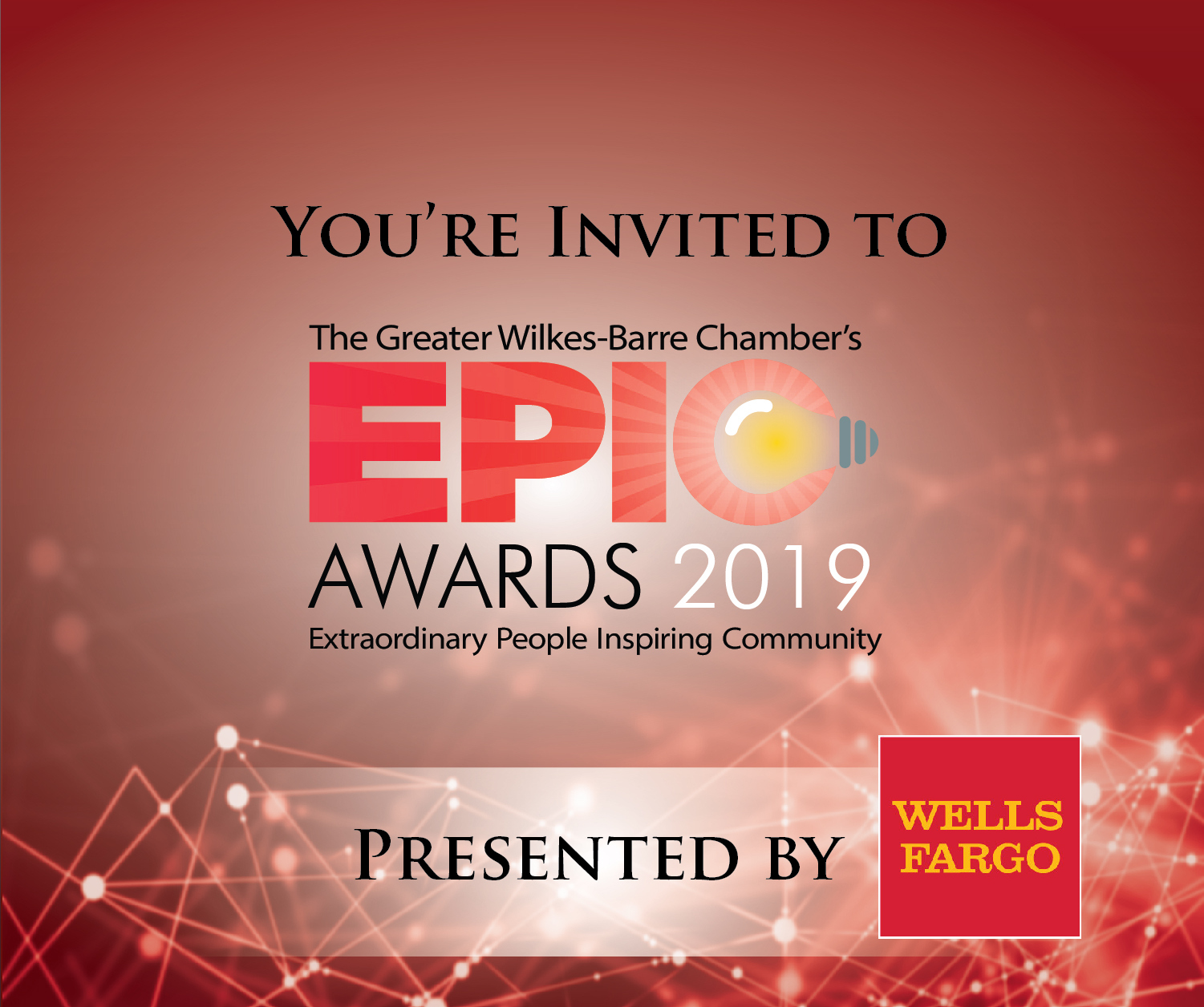 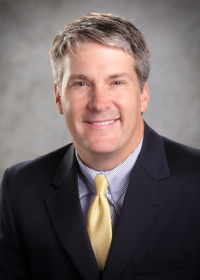 Patrick Leahy is the current president of Wilkes University. Over the past seven years of his tenure, the University has invested significantly in campus enhancements, expanded academic and co-curricular offerings, and strengthened partnerships with the community.

Patrick was named the sixth president of Wilkes University in 2012. In 2014, he set forth a strategic plan with the goal of evolving Wilkes into an institution of higher learning. In December of 2018, the University reached a major milestone by being named a doctoral university. Recent accomplishments include the launch of the University's first PhD program, additional academic course offerings, and a record number of degree conferrals across all degree levels.

In 2013, Patrick encouraged Wilkes' proud tradition of educating first-generation college students by establishing the First Generation Scholarship Fund. The Fund has provided financial assistance to more than 100 students since its' creation in 2013. The fund is celebrated annually at the Founders Gala. At the 2018 Founders Gala, Wilkes reached new levels of success by raising over $820,000 for first-generation students.

In addition to his work at Wilkes University, Patrick is the Vice Chair of the Association of Independent Colleges and Universities of Pennsylvania. He is also a member of Governor Wolf's Tuition Account Program Advisory Board. His tenure at Wilkes University will come to an end on July 31, 2019, but he will go on to become the tenth president of Monmouth University in West Long Branch, New Jersey.

Patrick is a native of Towson, Maryland. He received a Bachelor of Arts degree in English from Georgetown University and went on to earn dual master's degrees in Business Administration and Labor Relations at Cornell University. He finished his educational career by earning his Doctor of Education degree from the University of Pennsylvania. Patrick and his wife, Amy, have four children: Grace, Molly, Jack and Brian.

Celebrate with him on June 11th at our 2019 EPIC Awards. Register HERE! 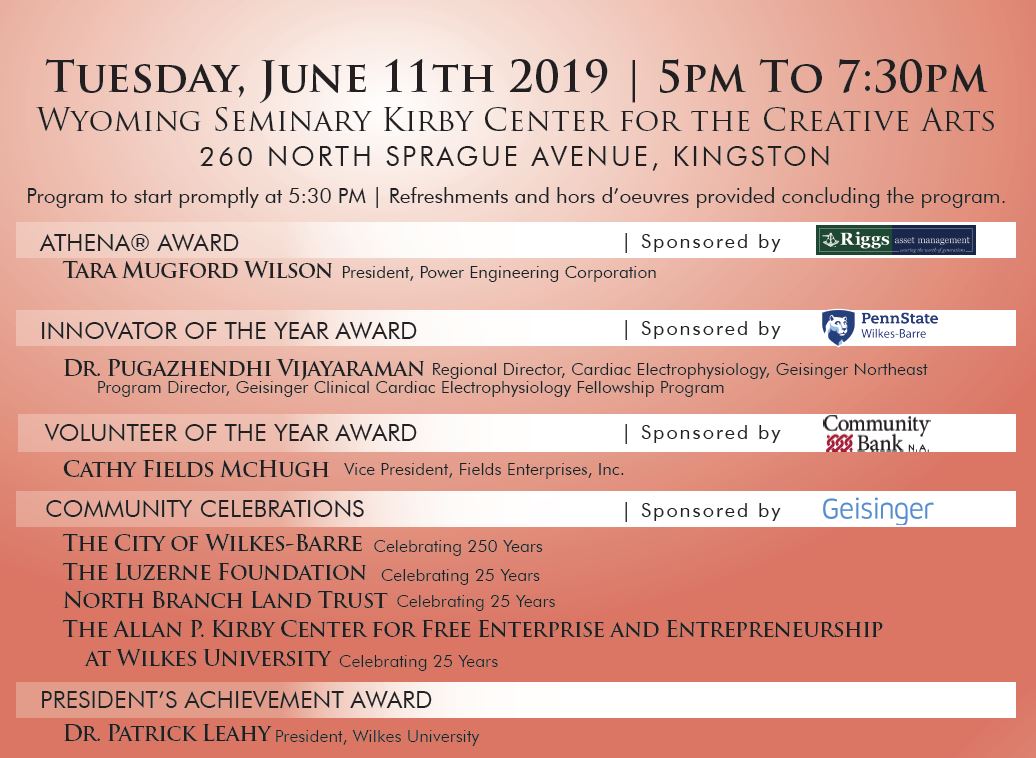