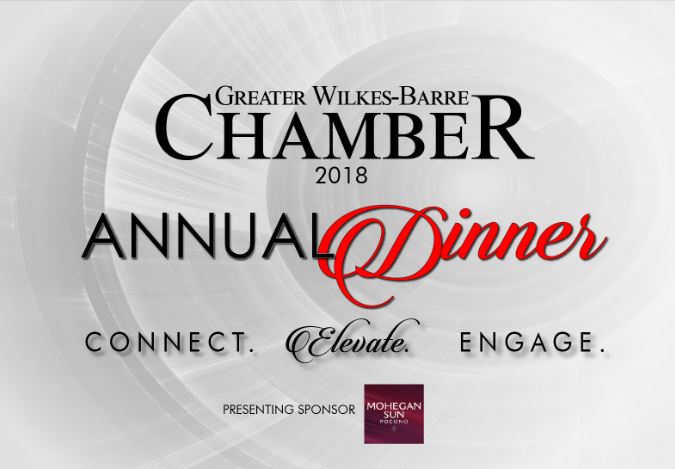 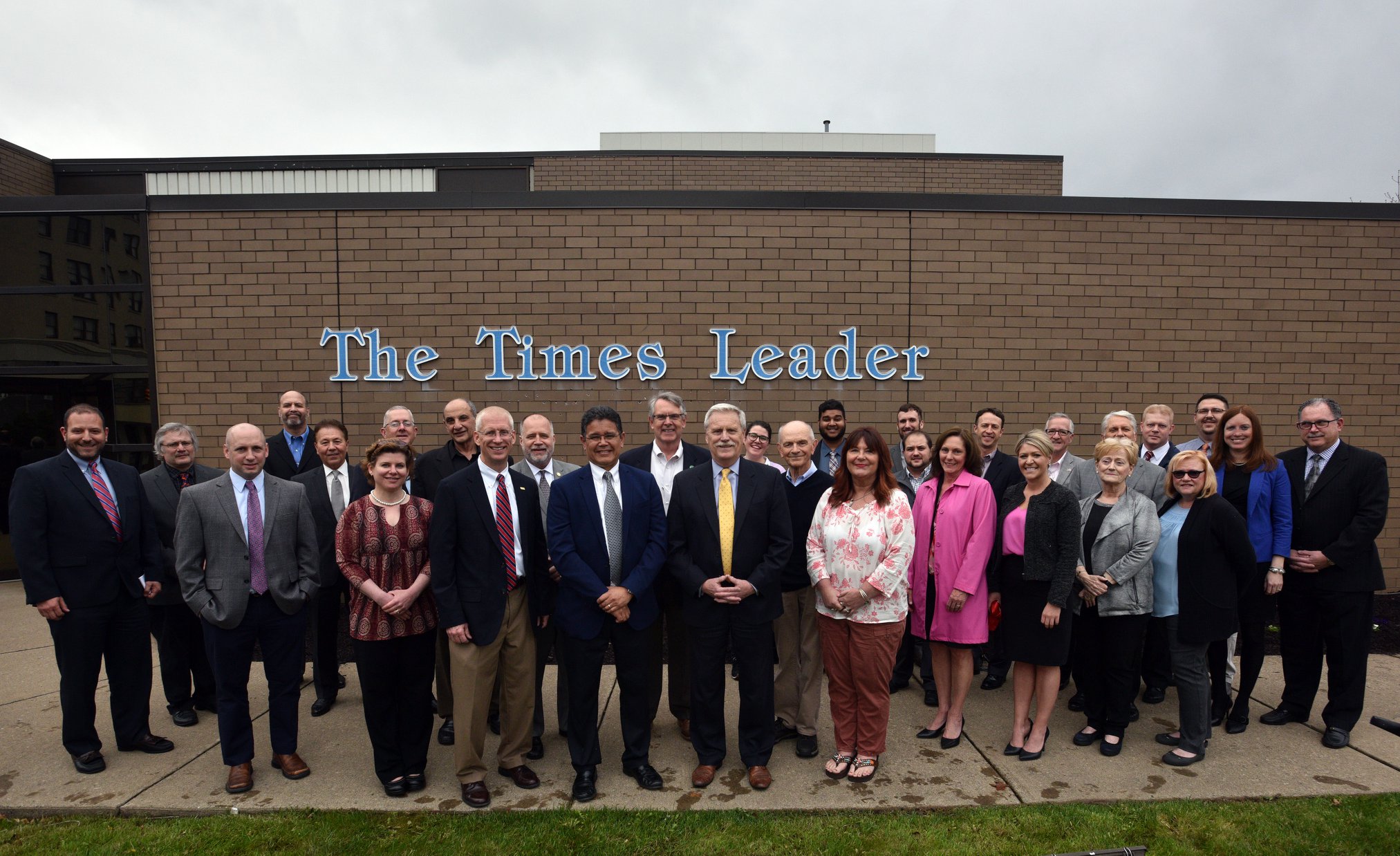 Times Leader Media Group - Legacy Business of the Year, sponsored by Community Bank, N.A.
“The Times Leader is an integral part of our community, promoting our greater good along with recognizing our accomplishments large and small. It is clearly apparent that all of the personnel are a dedicated and caring group. Congratulations to all on the presentation of the Legacy Award.” - David P. Hourigan, Broker/Owner at Century 21 Smith Hourigan Group

The Times Leader has been in operation for more than a century, since the merger of the Wilkes-Barre Times and the Wilkes-Barre Leader in 1907. Through those publications, it traces its roots well back into the 19th
century. During those many decades, the paper has called downtown Wilkes-Barre home. In the past year, it has renewed that commitment to center city, with a major investment in its East Market Street building, which is now home to the editorial, advertising, circulation, and production departments.

The Times Leader remains the only daily newspaper that is printed in the City of Wilkes-Barre, with each day’s edition rolling off the presses at East Market Street. While the Times Leader is its flagship publication, Times Leader
Media Group also produces the Pittston Sunday Dispatch, Abington Journal, and The Weekender, as well as two real estate products and timesleader.com.

“The leadership and staff of the Times Leader genuinely care about and engage with our community. They see all of the positive things happening and accurately report our community’s progress instead of focusing on the negative.” – Christian Wielage, CEO at PlanGuru

Join us for the 2018 Annual Dinner on November 13th at 5;30 pm at Mohegan Sun Pocono, to see this award presented to Times Leader Media Group. Register here! 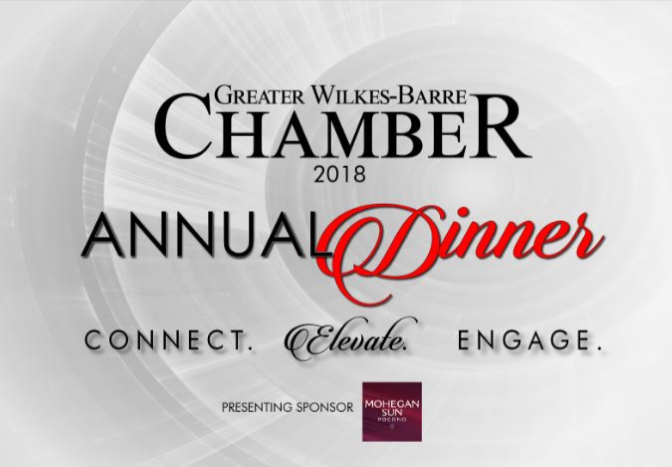