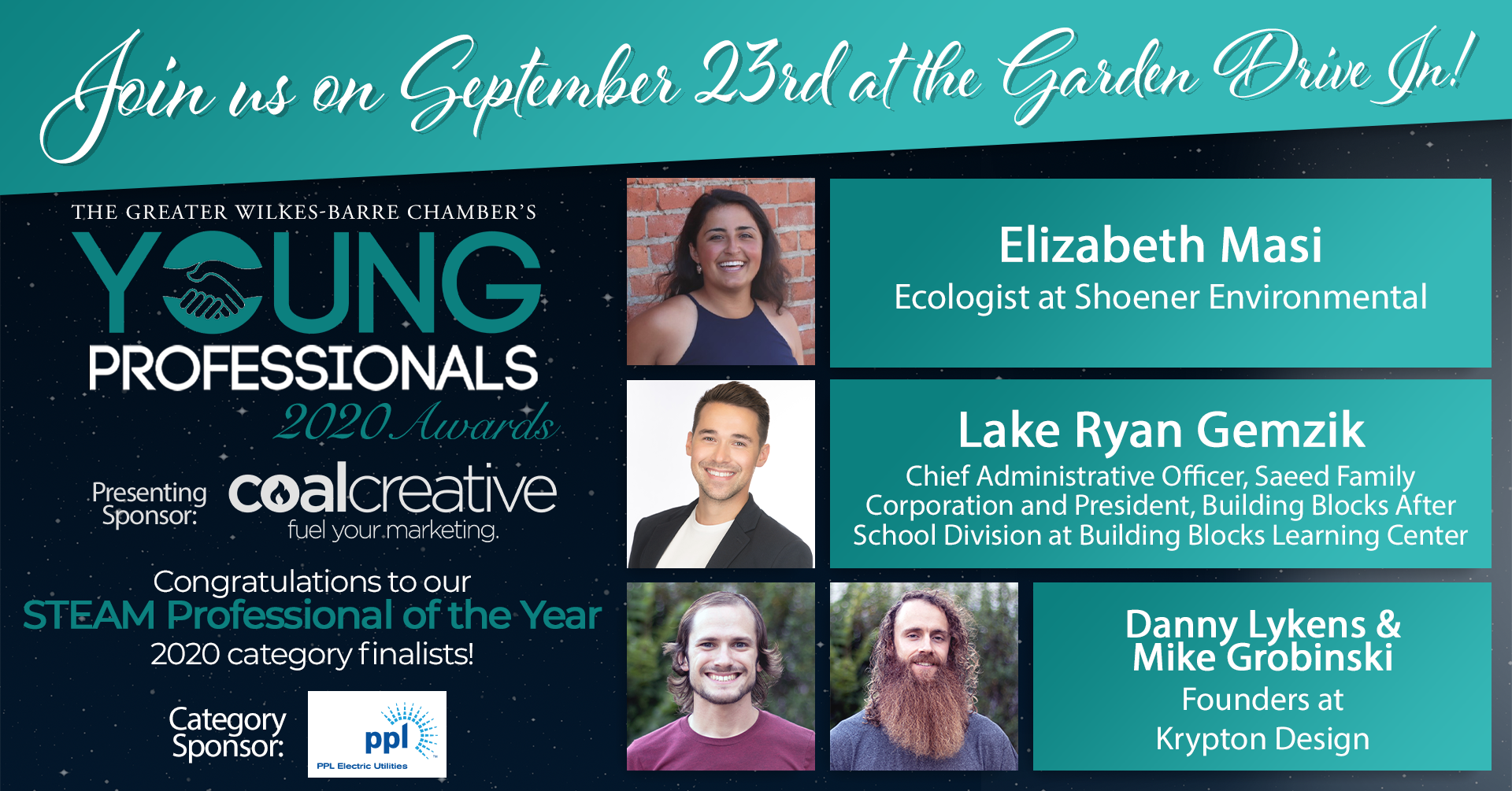 Dan and Mike started doing entrepreneurial endeavors together for just over 6 years and have designed many fun devices and are named on two patents. The fun designs have varied from wake winches and features under their brand Kraken Boardsports, to weightlifting machines as used by the Steelers, and even 3D printing thousands of mask clips for donation to medical professionals during Covid-19. 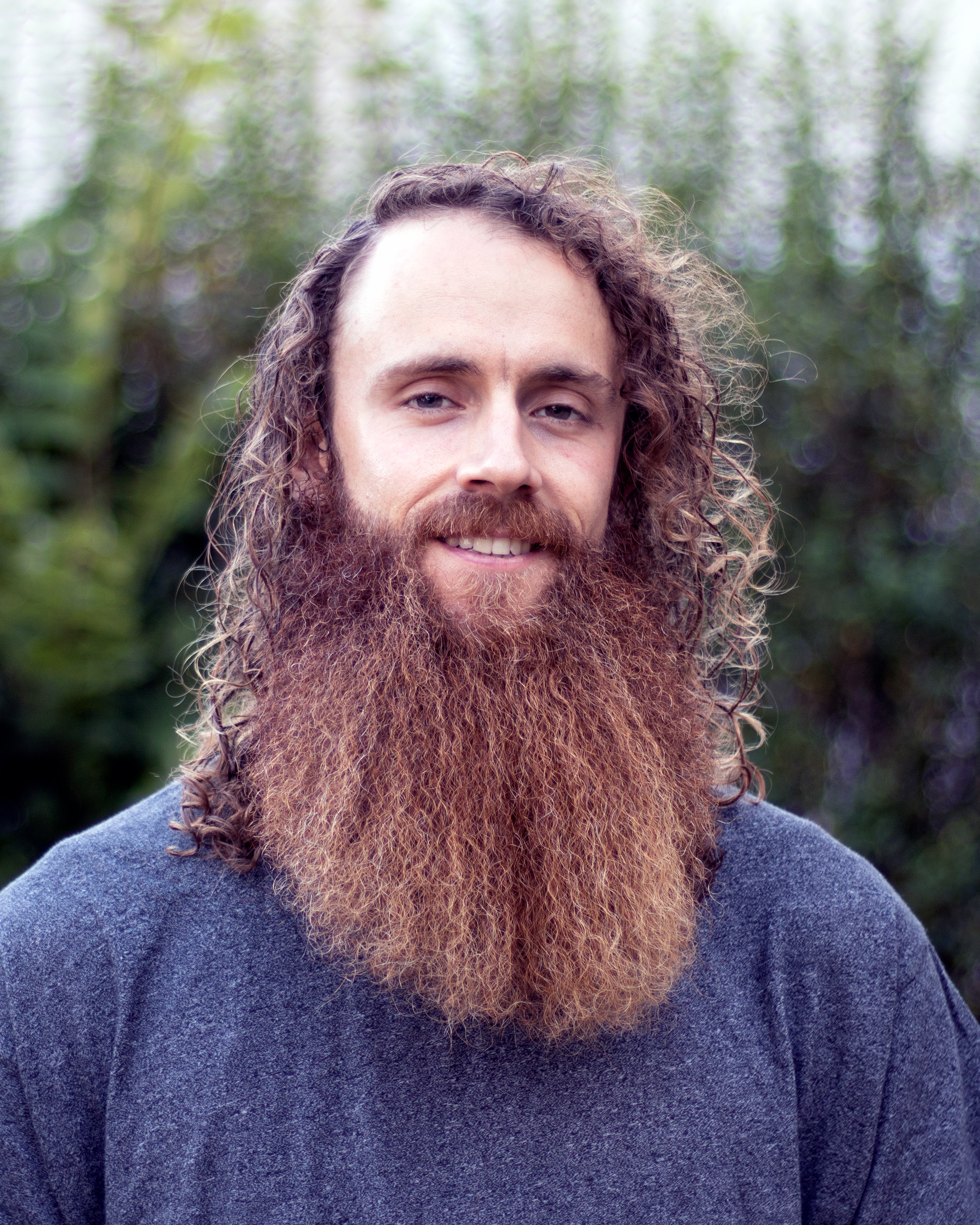 Danny Lykens is a self described tinkerer who loves to play with the interaction of people and the things we use. With a background in electrical engineering, mechanical engineering, and digital media arts, Dan always strives to design things that are both functional and pleasing to the eye. He also enjoys running, snowboarding, rock climbing, making content for Instagram, and eating really large burritos.

Mike grew up always wanting to design and build things and snowboard.  He went to engineering school and now runs a company that does exactly that, designs/builds things (Krypton Design) and snowboards (Kraken Boardsports). 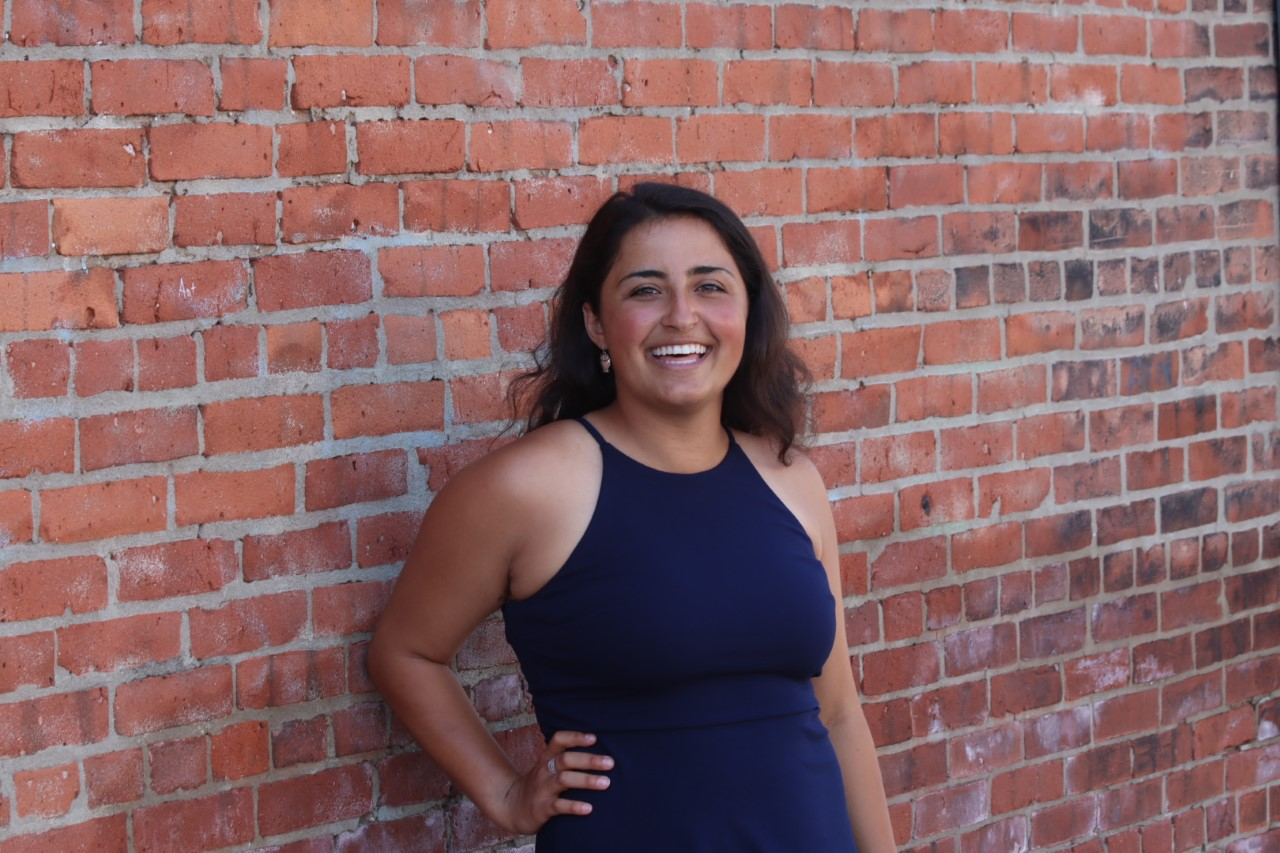 Liz Masi is an NEPA native who has dedicated her career to the environmental sciences with a focus in renewable energy. In her free time, she enjoys working with the community in the Wyoming Valley to provide resources to all age groups via the Wyoming Valley Mushroom Club and working with various education centers. On the weekends, you can find Liz enjoying the mountains by way of mountain bike or rock climbing. 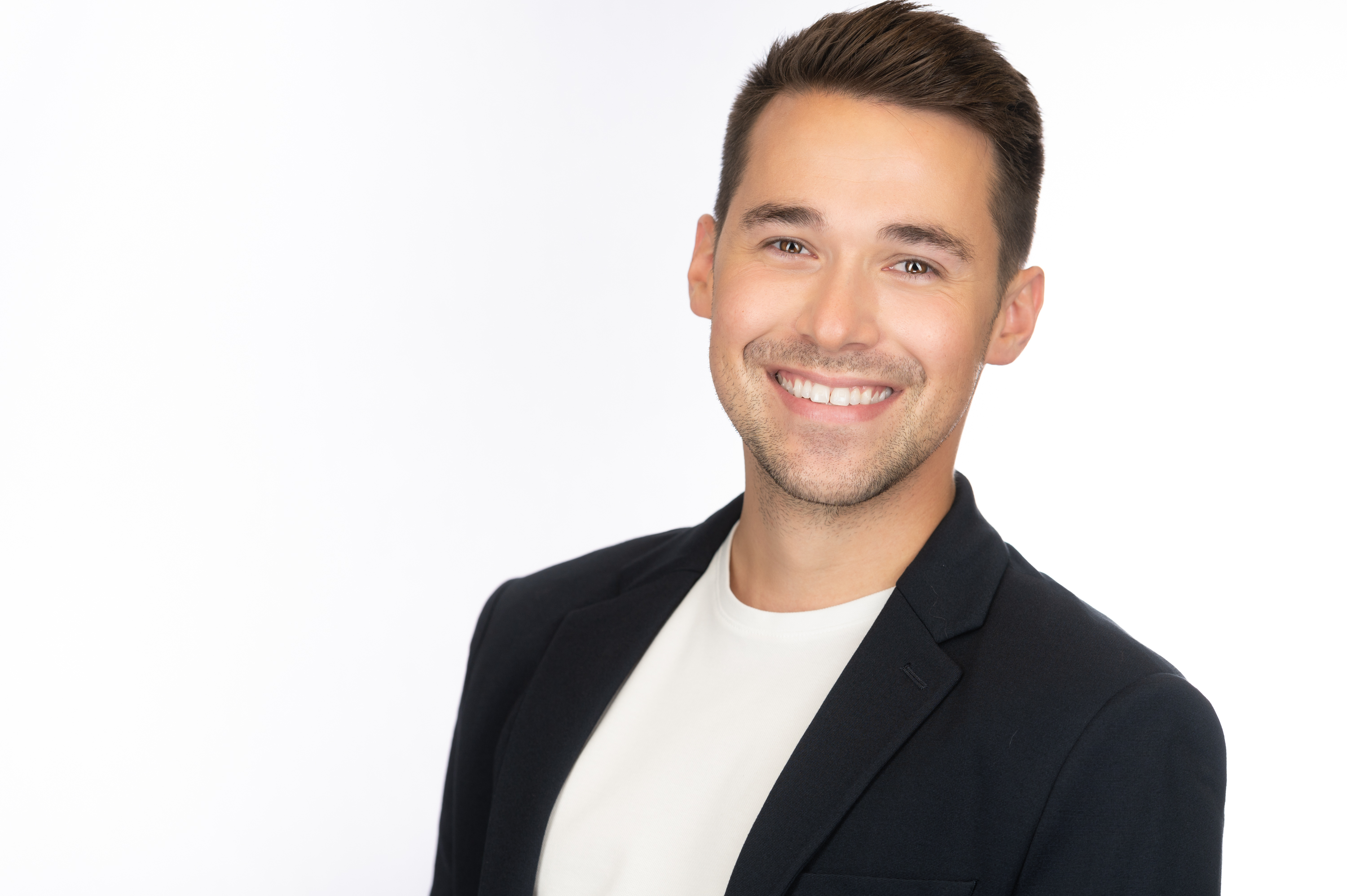 In 2019, he took over the newest venture for Building Blocks Learning Center. Lake serves as the President of the After School Division of Building Blocks where he oversees programs located within several area school districts throughout Luzerne County. Lake always wants to make sure that students who attends any BBLC program has “The Best Day Ever!”. He is a strong supporter of science and technology being incorporated into the After School programs; he believes that this gives students the opportunity to explore these areas through learning but also while having fun! Lake attended Wilkes University where he studied Business Administration with concentration in Communications. Lake also received a Professional HR certification in 2016 and is also an active member of the Early Learning Leaders Association. Lake resides in Harvey’s Lake and enjoys traveling, playing tennis, running and spending time with friends and family.

Make sure to join us on September 23rd at our in-person, fun, and safely done event at the Garden Drive In to celebrate these finalists from the comfort of your own vehicle and to hear the category winners announced live on stage! IMPORTANT NOTE: Make sure to make your ticket reservation before the deadline of September 18th! Click here to register today! 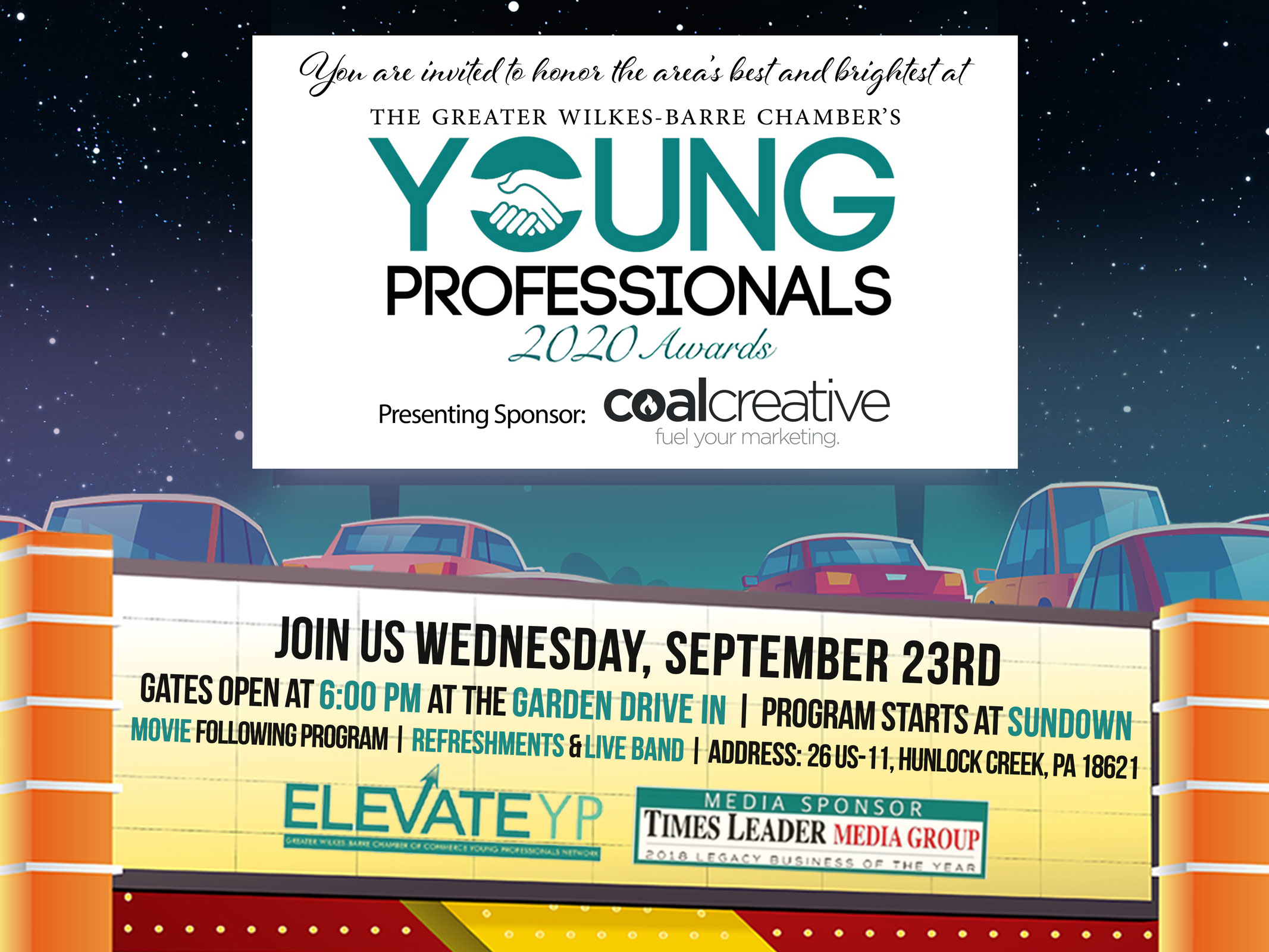