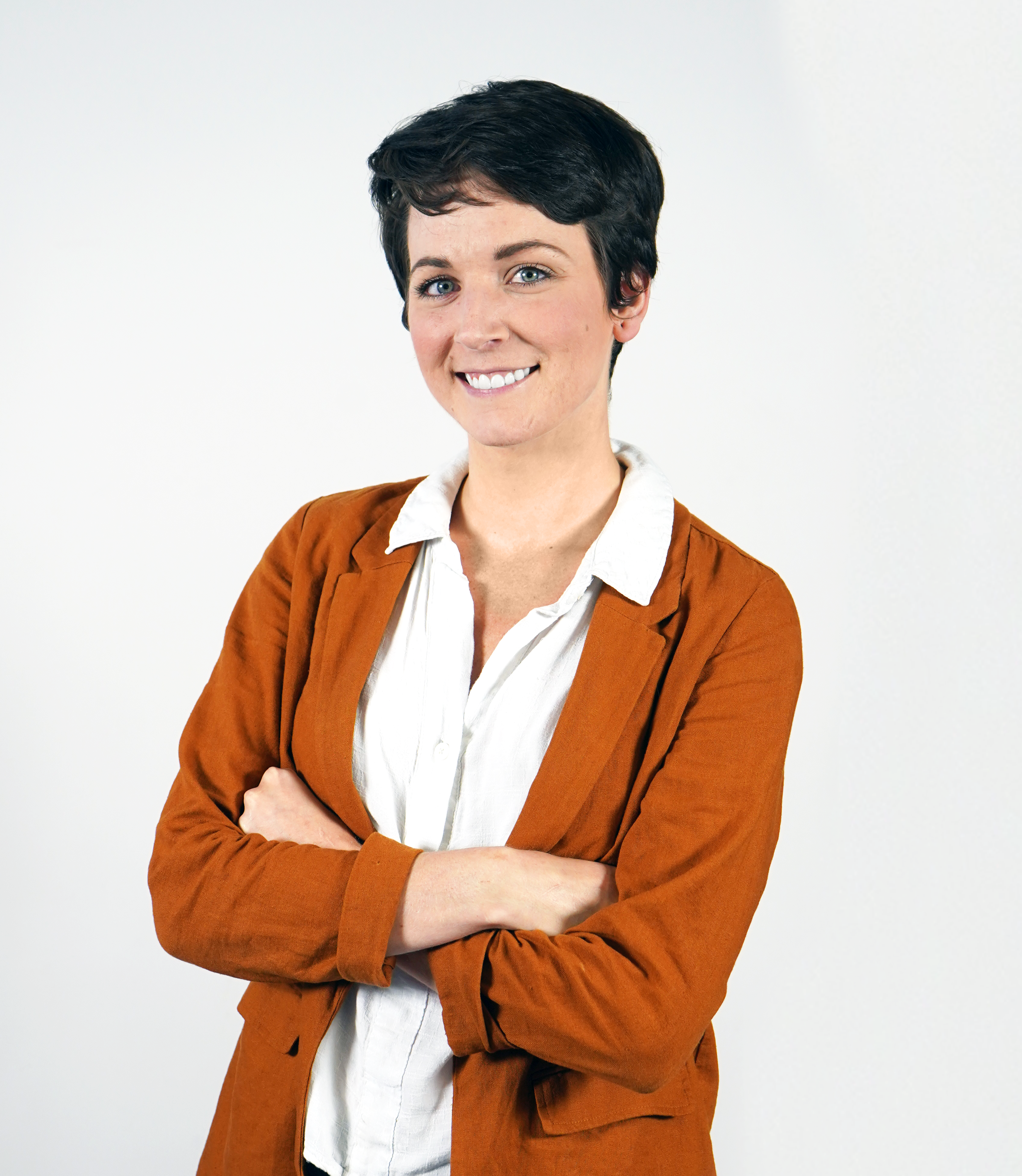 Holly K. Pilcavage: Director of Operations and Business Development at Coal Creative
Holly K. Pilcavage is currently the director of operations & business development for CoalCreative, a full-service creative agency located in downtown Wilkes-Barre. After receiving her Masters in Higher Education, she returned to Wilkes-Barre and has dedicated her daily life to creating a positive ripple effect throughout our region and beyond. To this effect, Holly is one of the Avengers of Wilkes-Barre Connect, an active member of the Greater Wilkes-Barre Chamber Young Professionals Council, the Women’s Network, and the Strategic Planning Strike Force, and serves on the board of directors of Dress for Success Luzerne County, Empowerment Education, and Wilkes-Barre POWER. Earlier this year, she co-founded NEPA Creative which hosts monthly Creative Meetups that provide a space for creative networking and problem solving within our community. In her personal life, Holly applied her director role to another realm and is currently directing, producing, and acting within her first short film, “Blackhole.”, which premieres locally in October 2019 and plans on visiting all 50 states before she turns 30 years old next May, with only 5 states to go.

Jennifer Hetro: Associate Vice President, Marketing Communications at The Wright Center for Community Health
Jennifer (Jenny) Hetro is a lifelong resident of the Wyoming Valley, graduate of College Misericordia (now Misericordia University) and proud mom of two who are growing up in the amazing community we call NEPA. In her role at The Wright Center for Community Health, she is part of a dynamic team of creative professionals and is most energized when a quick conversation sparks a new connection and, in the best instances, a lifelong friend. She is passionate about the mission of Luzerne County Head Start and was recognized as one of its Outstanding Community Partners this past May. Jenny is a graduate of Leadership Wilkes-Barre’s Core Program and is part of the 2019 United Way of Wyoming Valley’s Campaign Cabinet. Her two greatest achievements as any type of “influencer” are convincing the rational and calculated Chris Hetro to marry her in 2015, and more recently, persuading him to adopt a big, goofy pit bull named Wrangler after she “accidentally” found him at the Luzerne County SPCA Pet Expo. She believes that life is a beautiful gift, has a hidden talent for competitive eating and is learning to take herself less seriously every day. 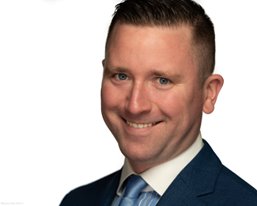 Mike McGinley: Major Accounts Executive/Digital Strategist at the Times Leader Media Group
Mike McGinley is the Times Leader Media Group’s Major Accounts Executive and Digital Strategist, working across a variety of industries at the national and local levels to help businesses exceed their marketing goals.  He writes the weekly column “Around Town” for the Sunday newspaper and timesleader.com, which highlights all that is positive and great about the Wyoming Valley. Born and raised in Kingston, Mike attended King’s College in Wilkes-Barre, graduating with a degree in Mass Communications and Media Technologies.  He began his career as a writer with the Times Leader, before working at digital agencies Solid Cactus and Pepperjam.  In 2016, Mike was a featured speaker at SMX West, an expert-led marketing conference in San Jose, California. Mike returned to the Times Leader in his new role in September of 2017 and is a supporter of many local events and area non-profits. Mike is heavily involved in the community, serving as an ambassador for the Greater Wilkes-Barre Chamber of Commerce, member of the board of directors for Junior Achievement of NEPA and on committees for CASA of Luzerne County and Big Brothers Big Sisters of the Bridge.

Additionally, he serves as a board member for Wilkes-Barre POWER! – a professional networking group with a membership of more than 500 that has donated more than $12,000 to area non-profits in the last year. Mike also conceptualized the “Weis Markets/Times Leader Year of Giving – Strengthening Our Local Communities” initiative which features a non-profit each month in 2019 and awards a $500 monetary donation. He enjoys reading non-fiction, searching for the latest spot to visit “around town,” and hanging out with his tuxedo cats, Kennedy and Fitz. 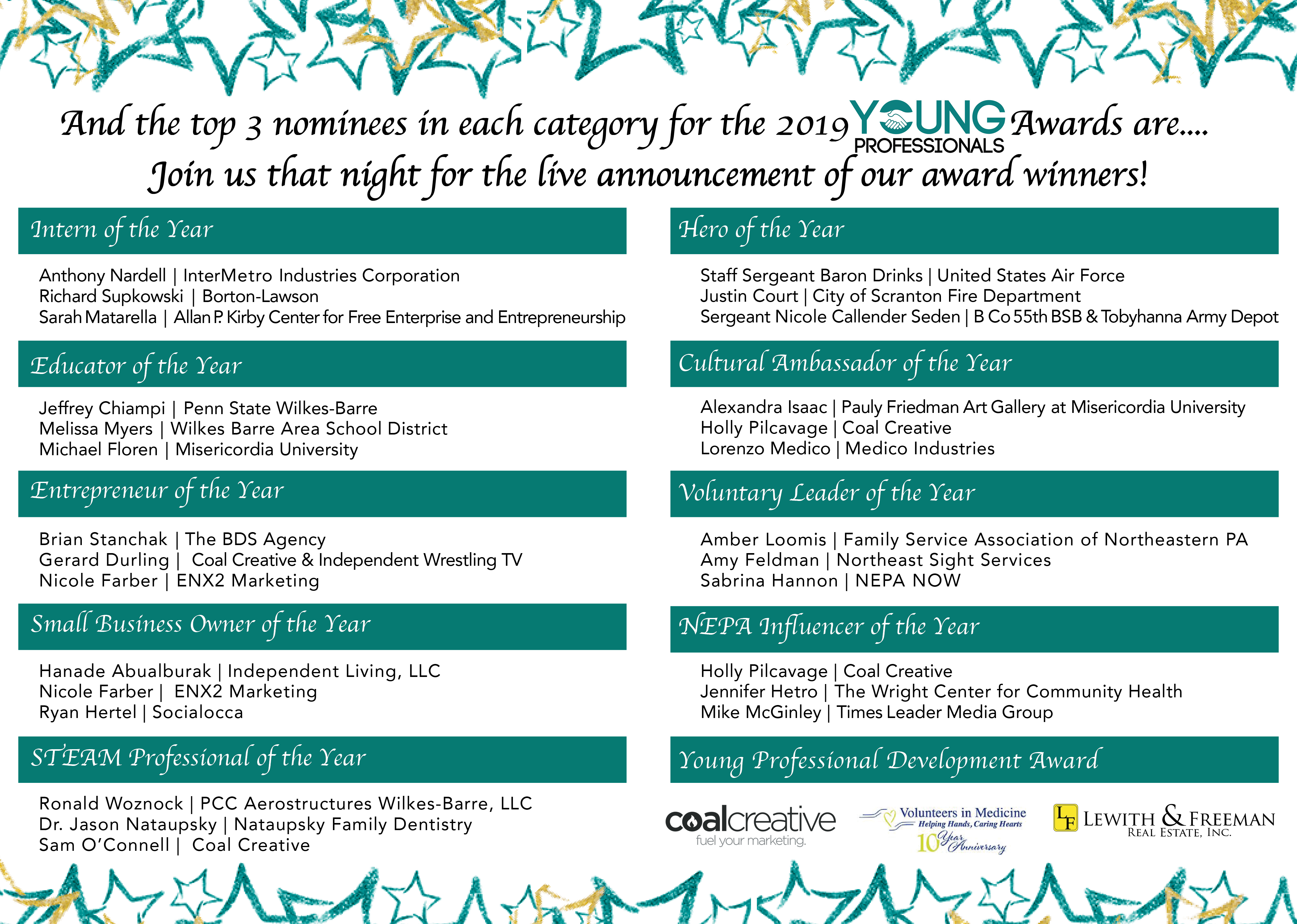